The famous Sydney vintage electric train, know affectionately to the community by it's nick-name: the 'Red Rattler' is returning to Cronulla on Sunday 15th April, 2018.

The NSW Rail Museum, Sydney Trains and Historic Electric Traction are pleased to once again be operating Sydney's vintage electric set 'F1' from Cronulla Station to Sutherland and return.
The four vintage train shuttle runs will coincide with the Pre-WWII Vintage Car & Bike Show being held on the same day.
The Timetable for the four Shuttle runs from Cronulla Station to Sutherland Station and return is [departing from Cronulla only]:
10:10am
11:10am
1:10pm
2:10pm
Fares are:
Adult $15.00
Senior/Concession $10.00
Child (aged 4-18) $8.00
Infant (under 4) free
Make your bookings and more details on-line at:
https://www.nswrailmuseum.com.au/cronulla-vintage-electric 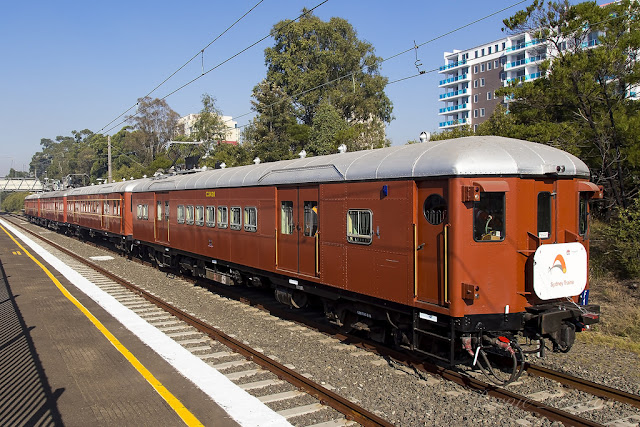 In 2018 - Expect to see... Joe de Vrie's magnificent 1923 Packard Roadster.
Packard was an American luxury automobile marque built by the Packard Motor Car Company of Detroit, Michigan, United States. The first Packard automobiles were produced in 1899, and the last true Packard in 1956.

Joe purchased his car in 1997 as a total wreck. It only had a running chassis with motor, gearbox and differential, a cowl and four mud guards. There was no body at all.
Joe had to meticulously repair all the sheet metal with what he had and re-engineer a body with new metal with the help of NSW TAFE.
New radiator, new motor, new wheels and new rubber. I sprayed it with the help from NSW TAFE.

This outstanding vehicle will be on display at...

Proving a big hit with the Cronulla Mall crowds when we introduced vintage motor bikes to compliment our show's line-up of vintage cars in 2016 - we are pleased to confirm that the Vintage Motorbikes will be back on the tiles of the Cronulla Mall for our 2018 Pre-WWII Vintage Car & Bike Show.

Coming this year: John McDonald from Berry on the NSW South Coast will be bringing his Vintage '36 Indian '4'. [below].

Back in 1978, life-long bike enthusiast, John McDonald, a former Qantas Flight Flight Attendant, purchased his personal ride, a 1936 Indian '4' during a 1-day stopover on a Qantas work trip to Brisbane, Qld.


John rang the telephone number on speculation and went around to visit the seller's house on the same day.

When he purchased the speedo he noticed a large number of motorcycles under the old weatherboard house. Three of them were Indian '4's and as John showed a keen interest in them, he was promised an option on one if and when they were to be sold. 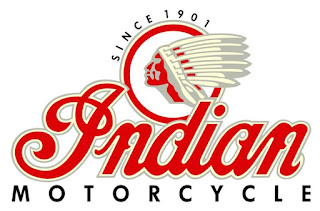 Around 3-months later, he received a telephone call that it was available so he drove up to Brisbane and brought it home. That was in the mid '70s and he paid $2000 for it.

Today, because of its rarity, the bike's value greatly surpasses that and is in the vicinity of around $90,000.