Entertainment: Bryce Cohen and The Band signed up ...

Bryce Cohen and Band signed up for 2016 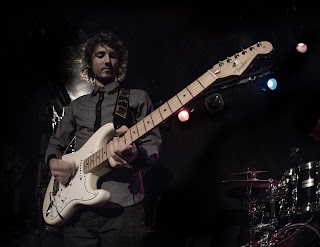 For our live music entertainment roster at next year's Vintage Car & Bike Show in the Cronulla Mall on 20 MAR '16 - we have signed up Cronulla local talent; Bryce Cohen, who is one of Sydney’s hottest, young Blues Guitarist/Singers.

Bryce exploded onto the live music Arena scene over three years ago.

Bryce was one of the youngest artists to headline with his own band at Sydney’s high-profile Live Music Venues.